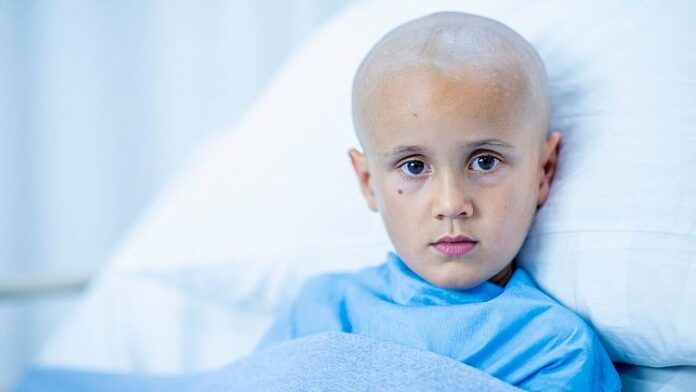 10% Of Cancer Cases In Europe Due To Pollution

Cancer in Europe is due to the Exposure to pollution. Accordingly, pollution has been as likely to help diagnose almost 2.7 million new patients in the EU each year.

However, this is the first time that the EEA has found a link between cancer and the environment. The report, entitled ‘Defeating cancer. The role of the environment in Europe’

Now, the estimates show that almost 10% of cancer cases in Europe are responsible for environmental and occupational risks. With 1.3 million deaths in the European Union every year, cancer is taking a huge toll on our society.

Read Also: Monkeypox Is Not Currently A Global Public Health Emergency, Says WHO

The report also says that EU can avoid these risks if the EU acts immediately. Accordingly, Europe has set goals On EU Zero Pollution Action Plan and the Chemical Sustainability strategy.

Also, EU policies have set objectives to make a significant contribution to reduce cancer and death. Accordingly, the EU Zero Pollution Action Plan is due to be achieved by 2050. focusing on air, water and soil pollution.

Furthermore, the three main objectives are:

Previous articleCAPSTONE, The Electron Launches A Set Of Lunar Cubes
Next articleSardinia To Introduce Tickets For Beach And Fees To Curb Over Tourism