99% Of The World’s Population Breathes Dangerous air, WHO Warns 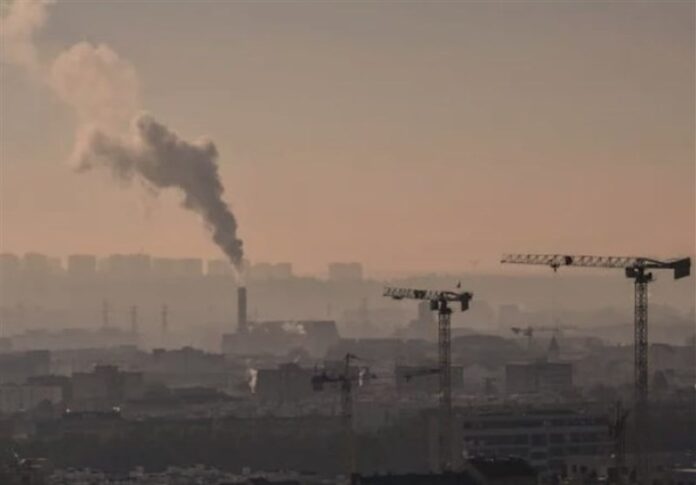 According to the latest findings of the World Health Organization (WHO), 99 percent of people live in areas where air pollution exceeds safe levels.

99% Of Population To Breath Dangerous Air

Air quality is worst in South and Southeast Asia, where 99.9 percent of people inhale dangerous air. According to researchers at the University of Chicago, South Asian people who mostly inhale dangerous air to breathe. They lose an average of about 5 years of life if the current high levels of pollution continue.

In the surrounding regions, such as Mandalay, Hanoi and Jakarta, residents are  losing an average life expectancy of three to four years. However, In parts of Central Africa, locals lose an average of five years.

Dangers Of Air Pollution To World

Pollution shortens the average global life expectancy of each person by 2.2 years – a total of 17 billion years of life. And, this life expectancy is comparable to smoking. More than three times the use of alcohol and hazardous water. Six times the number of HIV / AIDS. And, 89 times the time of conflict and terrorism.

According to scientists, pollution is still responsible for about 1 in 6 deaths worldwide.

“It’s a global emergency because the Martians are coming to Earth. And, spraying a substance that will cause the average person on the planet to lose more than two years of life expectancy,”.

Dangers Of Air Pollution To The Body And Health

Because there is invisible pollution in the air, it can be difficult to escape. In cities, the main source of such pollution is road transport. Accordingly, it releases harmful substances such as nitrogen dioxide and particulate matter.

Read Also: Guterres Warned People Are In A Danger Zone Due To Climate Change

However, other sources of pollution include fuel, emissions from energy production and forest fires. Industrial plants emit aerosol pollution, putting people living in the neighborhood at greater risk.

Unfortunately, all this causes great damage to the health of the population. Microscopic air pollution penetrates our body’s defenses. It penetrates deep into our respiratory and circulatory systems and damages the lungs, heart and brain.