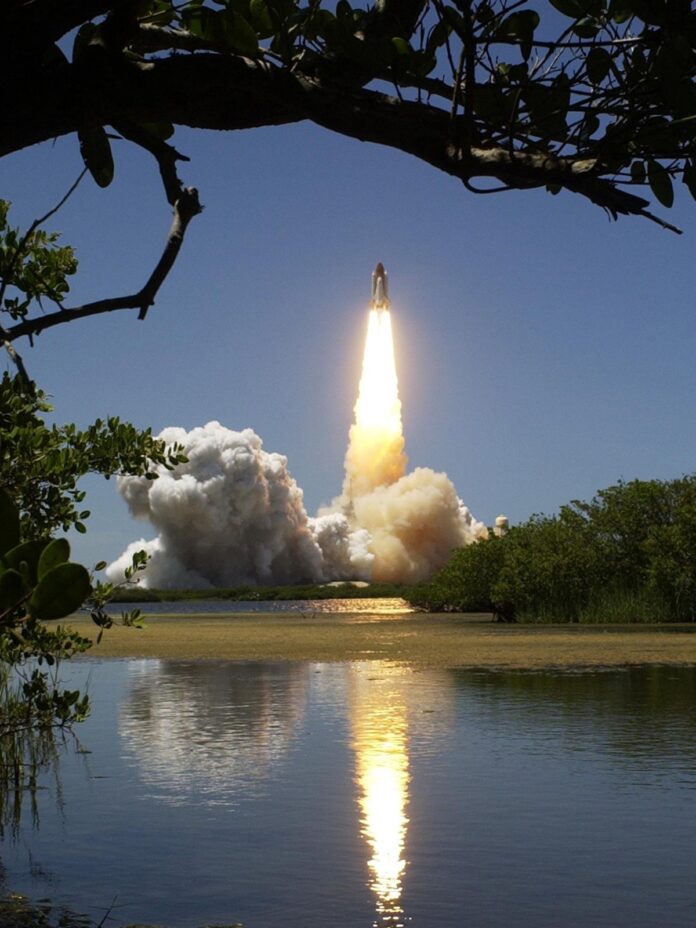 The US planned launching of Astra Rocket 3.3 failed. The spaceflight lifted off from the Pacific Spaceport Complex in Alaska, the Kordiac Island.

It was Astra’s third attempt to reach the orbit. The Rocket tilted after lift off and while going upward rather than to ascend straight. There were also some other issues with the launch.

According to video shoot of the launch, the rocket is looking like it is coming in contact with launch mount. Then it tipped and moved side wards.

According to NASA’s analysis, there were various issues with the Astra Rocket in taking off the flight.

Firstly the team delayed the launch from the opening of the window. It used additional time in taking load propellant and reviewing software configurations.

Then it had internal control issues due to which the rocket went tilted while lifted off. The rocket must go upward after 20 seconds but it took a continuous flight of upto 2 minutes.

As a result the rocket reached an altitude of about 50 kilometers before it crashed into the ocean. However it didn’t cause any damage and harm to the public.

The Analysis Of Chief Executive Of Astra

Chris Kemp, the Chief Executive and Co founder of Astra analysed the systematic issues with the launch and stated different reasons.

He said that one of the engine become failed with in a second after lift off. In a reply to a media call he further said that they have proper control and guidance system. The flight was controlled and started flying horizontally for a few seconds when they burned the propellants.

Furthermore Kemp declared that they have enough amount of data about the flight. They have another launch Vehicle 7 which is able to deal with these issues and ready for the next launch.

The Astra is an American Launching Company in Alameda California. Chris Kemp and Adam London established this company in 2016. It was formerly called as Stealth Space Company”.

The Rocket Astra is made for small launches. The design of the rocket is such that it could fit inside a standard shipping container. The system considered on co-efficient metallic structure.

The Astra is powered by five electric pump fed engines. It has an upper stage which has a single  “pressure- fed Aether engine”. The rocket has a quality that it could expands during the launch.

Astra rocket has done with it’s three launches but failed to reach the mission.

The first launch held in September 2020. That was the Rocket 3.1 launch. Astra failed in this when the guidance system become out of conrol, causing rocket to drift from the trajectory.

The Second launch held in December 2020 with the rocket 3.2 . The rocket almost reached the orbit but there was an error occured in it’s upper stage engine. The error was happened in the fuel mixture.  The engine stopped working and ran out of fuel.

After the second failure, Astra updated it’s “orbital launch capability “. The launch planned for U.S Space Force under a contract of the mission STP-27AD1.

The mission of the flight aims to demonstrate Astra’s Orbital launch capability. The data collected in Astra’s previous failures means a lot for Chris Kemp and the whole Astra’s team.