Astra to prepare for its next launch: revealed reasons of august launch failure 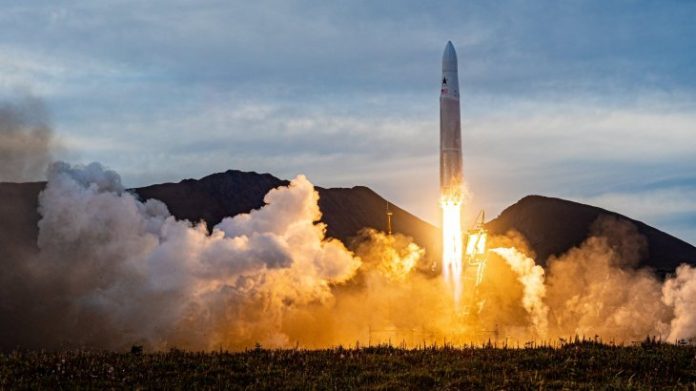 Astra, a small launch vehicle company announced on 12 Oct 2021, to prepare for its next launch. It also revealed the main causes of its August launch failure.

Astra has identified the cause of launch failure and announced that it will make its next launch late this month. It also described strategies to follow in the next launch.

Astra: Revealed Cause Of Failure For Previous Launch

It was Astra’s Rocket 3.3 LV0006 which lifted off on August 28 this year. This launch failed due to the leakage of Propellant and Ignition. As a result the crew disabled one of the five stage engines of the vehicle less than a second after liftoff.

The crew at that time shut the lines feeding RP-1 fuel. They also blocked liquid oxygen into the rocket and allowed the propellant leak in an enclosed space between the rocket and its launch platform.

Astra’s chief engineer Benjamin Lyon described details in a blog post about the investigation. He said that they had never seen such a type of technical issue as this.

He explained that propellants ignited due to engine exhaust. Then, it caused an overpressure situation which severed the control on the fuel pump. This resulted in shutting down of engines in less than one second after liftoff.

He further added that the rocket hovered just off the ground due to the working of only four engines. Then it drifted away from the launch tower. The vehicle then reached max-Q or maximum dynamic pressure but the crew  terminated the mission immediately.

Rocket 3.3 is one of the Astra’s smallest two stage launchers. It uses RP-1 ( rocket grade kerosene ) and liquid oxygen for fuel. However the first stage operates through 5 Delphin engines and the second stage uses only a single Aether engine.

The rocket has the ability to carry about 150 kg to 500 km of distance in sun synchronous orbit. Moreover Rocket 4 will be the next version of Rocket 3. That will take about 700 kg. Another Rocket 5 is also in the process of development. This will be used for suborbital point to point transportation of goods.

Astra’s Preparation For The Next Launch

Astra announced that it is ready for the new launch with LV0007. This is the second launch under US space force contract. The launch is known to be STP-27AD2. It will launch in one of two windows.

However the first window is from Oct 27 to 31 and the second window is from Nov 5 to 12. The launch will take off from Kodiak Island, Alaska. This is also the location of Astra’s previous three launches.

Besides this, Astra also assured that they have made changes to all the operations in this launch. First of all it modified the propellant connections. Ensure that propellant and oxidizer wouldn’t mix at any condition.

Moreover Astra also updated the verification processes. According to Lyon, the company had reduced the chance of a similar incident that had occurred in the August launch.