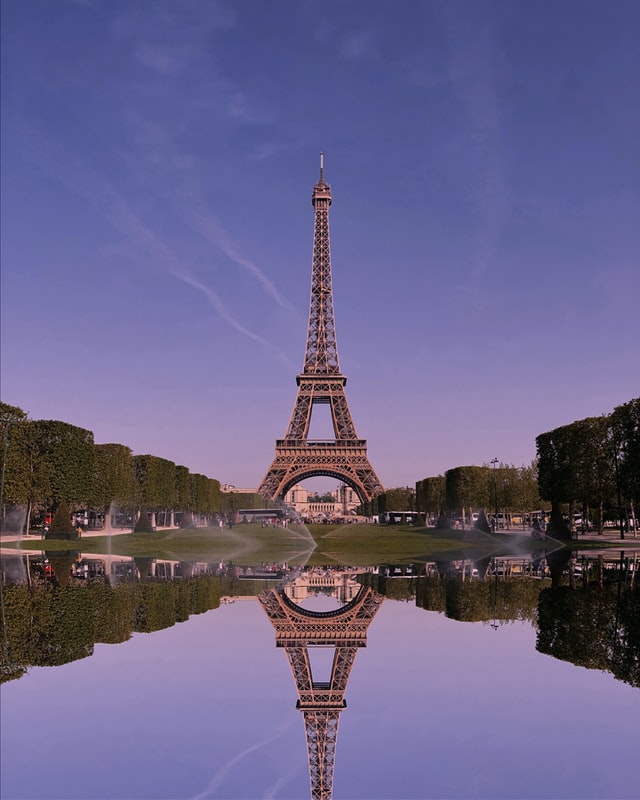 Bill 96, An Act Respecting French, the Official and Common Language of Quebec, was tabled in Quebec’s National Assembly on May 13, 2021.

The bill clarifies and enhances existing provisions, adds additional standards and limits, and expands the function of the Office québécois de la langue française (OQLF), the government agency charged with monitoring conformity with the French Language Charter (the Charter).

This bill aims to form Quebec as a nation and make French its only official language. It also includes 200 amendments to improve French status in Quebec.

In early May, the Québécois government proposed Bill 96 to reform Quebec’s existing language laws. It also introduces several new changes in the province, such as making all French classes accessible and making all government communication with new immigrants.

The government of Premier François Legault has described the reason behind this revision of Bill 96; recent studies of Quebec’s French-language Office show the decline of French in the province, particularly in Montreal.

Simon Jolin-Barrette, the minister responsible for the French language, said, “The time has come to take strong action,”

The Impact of Bill 96 on Quebec’s Business

Quebec is the only province in Canada with a majority of francophones. For nearly two centuries, many have argued that preserving the French language was the only way to survive Quebec.

After the result of the studies, it made the government of François Legault taking steps to preserve the French language in Quebec. But the bill has got some criticisms too.

The amendments of the bill include:

It is assumed that if the bill is adopted, it will affect the province’s laws, education, immigration and court systems, and workplaces. Primarily, it would affect smaller companies or businesses to change the language of the employees.

If the law is applied, it might create extra pressure on companies as they might find themselves in court using the English language instead of French in the workplace.

In addition, enterprises with 25 to 49 employees would be required to register with the Office québécois de la langue française and get a French certification under the measure.

At the moment, that restriction only applies to companies with at least 50 employees. Businesses will have three years to comply if the bill becomes law.

Small and medium-sized firms would also be forced to use French text on all commercial signs, including non-French-language trademarks.

Critics of the New Language Law of Quebec:

The new bill has sparked outrage among the province’s English-speaking minority and others, who claim it aims to create a monocultural Quebec in a multicultural Canada and violates human rights.

Quebec Premier François Legault has stated that the new law is “urgently essential” to prevent the erosion of the French language in a Francophone province. “I have nothing against English Quebecers,” he explained.

The bill’s opponents argued that bilingualism should be viewed as an asset, not a liability, and accused the Quebec government of attempting to eradicate English and other minority languages.

Shady Hafez, an Indigenous campaigner and doctorate sociology student at the University of Toronto from a Quebec-based Indigenous community, denounced the legislation as tone-deaf. He asserted that it completely neglected other oppressed cultures, notably Canada’s sizable Indigenous population.

Michel Leblanc, president of the Montreal Chamber of Commerce, stated that he would not want a situation in which a restaurant had only one multilingual server who would have to be summoned whenever an American visitor visited.

However, he emphasized the need for language rights, given that a minority speaks French in Canada.