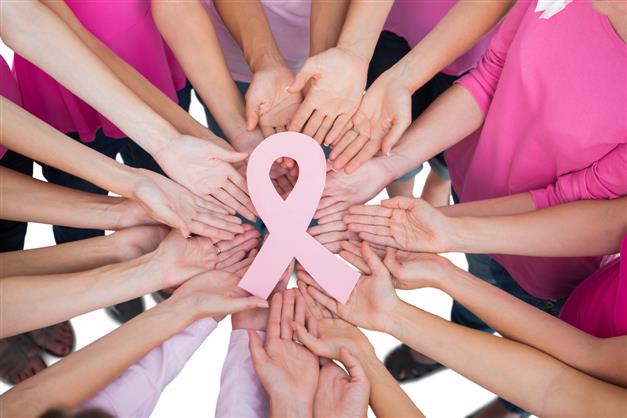 Breast cancer is on the rise in India, says oncologists at Apollo cancer center.

Cancer is raging in India as an epidemic. However, the incidence is lower compared to the West, said oncologists from the Apollo Cancer Center (ACC), Hyderabad.

Times of India organized in collaboration with ACC, Hyderabad. Senior oncologists stressed the importance of early detection of breast cancer and highlighted the advancements in its treatment.

He stated, “One in 22 women get breast cancer at some point in their lifetime and if diagnosed early, the cure rate is high.”

“Until a decade or two ago, it was cervical cancer that was quite common among the women in the country. But, now, breast cancer cases are on the rise. It is like a lifestyle disease and it is due to the rapid westernization, urbanization and adaptation of newer lifestyles.”

“But, since the population of our country is high, the proportion would also be high”.

It is necessary to go for a proper screening to detect breast cancer at an early stage.

Dr Bhandari said that a one-centimeter lump is the smallest size which would have about one million cancer cells.

“Imagine, the magnitude of the problem and the chances of it spreading to other parts of the body,”

Accordingly, he said that instead of focusing on prevention, importance should be early diagnosis. However, there are two ways of diagnosing breast cancer in a woman.

One is by mammogram and the second one is through a recently launched EasyCheck-Breast . However, patients are hesitant to undergo mammograms as it involves going to hospitals and speaking about their breasts to others. But, it is necessary to get diagnos at an early age.