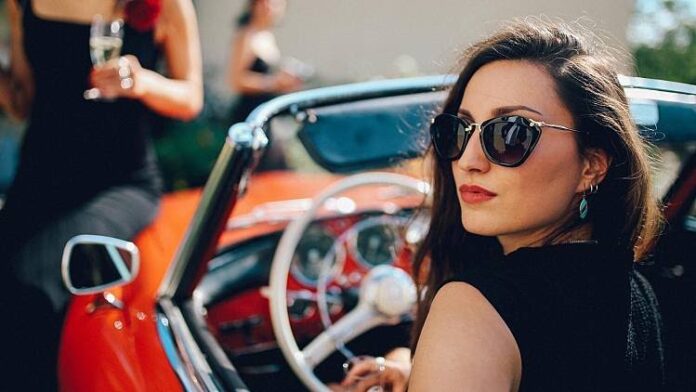 Canada’s new Luxury tax rules targets Supercars, yachts and Private jets. Accordingly, Canada has made new rules to ‘tax the rich’. Now, the country is set to impose a new ‘luxury tax’. That is on the sale and importation of high-value cars, planes and boats.

Accordingly, it will come into effect on 1 September 2022. This is about the Select Luxury Items Tax Act. A bill to be part of the Government of Canada’s commitment to a fairer tax system.

The new Luxury tax rules is the realisation of budget proposals first made last summer. It has now received parliamentary approval.

Moreover, the tax will only apply to new vehicles which consumers purchase for personal use. And, it will apply retrospectively to most sales of vehicles after 1 January 2022.

Canada’s new luxury tax rules aim to make things fairer for taxpayers. They are to ensure that “those Canadians who can afford to buy luxury goods are contributing a little more”. statement on the Government of Canada’s website.

Accordingly, Barcelona has imposed a new cruise tax on tourists to combat emissions from ‘monster ships’. And, in May, Canada’s Parliamentary Budget Officer (PBO) estimated sales of luxury goods. He said that these taxes will generate CA$163 million (€125 million) of revenue in 2023-2024.

On the other hand, luxury taxes could also deter wealthy citizens from purchasing luxury vehicles. Also including gas-guzzling luxury cars, yachts and private jets. And that may bring positive effects for the environment.

Previous articleEngland  Celebrates Victory In Women’s Euro 2022
Next articleHow Do Electrons Keep Revolving Around The Nucleus Without Slowing Down?