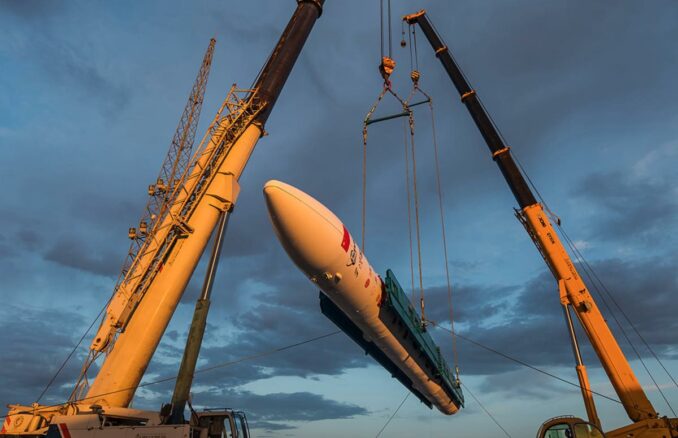 The launch suffered failure immediately after the takeoff. Chinese state media confirmed the failure four hours after launch. And, teams are investigating the reasons for the failure.

The space and rocket company has failed a third time according to the Chinese state media. Then, they initiated a mission of the 16th orbital launch attempt from China in 2022.

However, this was the first launch that didn’t  rely on a Long March rocket and has become the first failure. Also, the company suffered two continuous failures in the months of February and August of last year.

China’s space company iSpace is the first company from outside of the state-owned and traditional space sector. Now, the company is going to develop the much more complex Hyperbola-2.

This is a larger, methane-liquid oxygen launcher to have a reusable first stage. Interestingly, it has secured $173 million in funding in 2020 to boost the development process.

China’s hyperbola-2 will also use the same new launch infrastructure. They constructed it at Jiuquan to facilitate the Zhuque-2. However, this will make its first launch attempt in the near future.