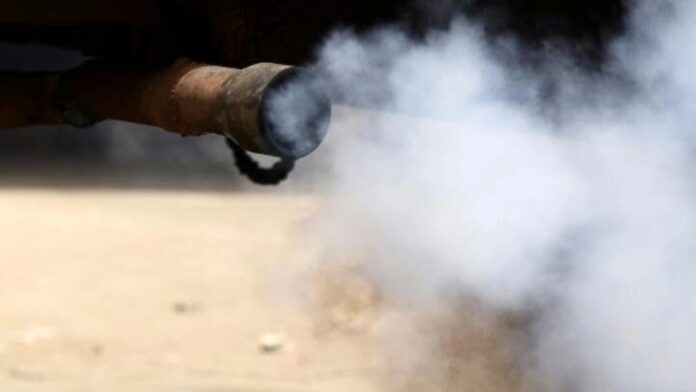 EU countries agreed to end the sale of Combustion engine cars by 2035. The Member States of the European Union reached an agreement on Wednesday. That is on a series of measures which they hope will introduce a bloc to become carbon neutral by 2050.

Accordingly, It took about 17 hours for environment ministers to meet in Luxembourg to reach compromises on five sensitive laws. That is part of the Fit for 55 block package to keep greenhouse gasses to a minimum.

EU Countries agreed on measures. These include the EU Emissions Trading Scheme, emissions and land use elimination, land use change and forestry. Also, the establishment of a Social Climate Fund (SCF). And, new performance standards for CO2 emissions from cars and fans.

However, the most coercive measures include the inclusion of maritime transport in the EU Emissions Trading Scheme (ETS). Initiating the creation of a new, stand-alone emissions trading scheme for the construction and road transport sectors.

For which, they allocated € 59 billion to the SCF. Accordingly, the general objective is to raise 310 million tonnes of CO2 equivalent. That is for improving land and forest use and ending the sale of motor vehicles with combustion by 2035.

Agnès Pannier-Runacher, the French energy minister was leading the talks. He described the proposals as “a significant step forward in the fight against global warming”.

He said in a statement:

“Decarbonising our energy systems through a broad commitment to sustainable energy and significant energy-saving efforts is essential to achieving our climate goals. It will also help us reduce our energy dependence on Russia in connection with the war in Ukraine. “

Previous articleSardinia To Introduce Tickets For Beach And Fees To Curb Over Tourism
Next articleCherries: Health Benefits Of Cherries