EU Urges To End Hostilities Between Armenia And Azerbaijan 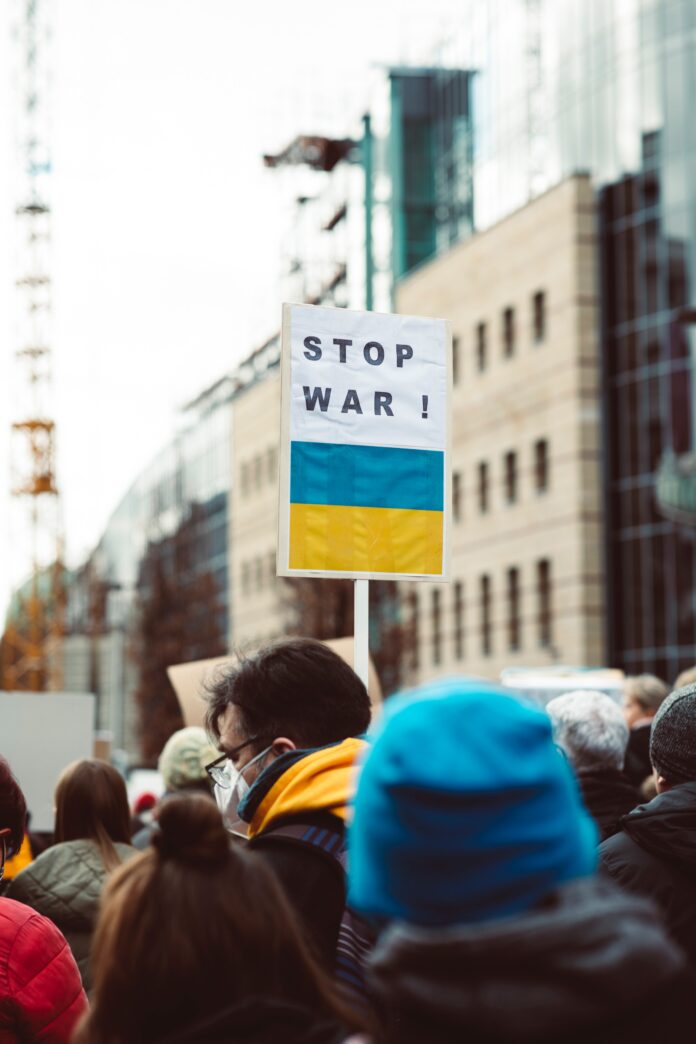 Following the recent clasehes in the separatist region of Nogorno-Karabakh. According to the reports, several soldiers have been killed during these renewed clashes.

EU Urges To End Hostilities Between Armenia And Azerbaijan

EU’s external action said on Wednesday that there are flare up of tensions between the two countries. Those are around the Lachin corridor and other places along the Line of contact.

On the other hand, President of European Council Charles Michel met with the leaders of both countries. He has negotiations with the Armenian Prime Minister Nikol Pashinyan. Now, he is going to meet Azerbaijani President Ilham Aliyev soon.

Read Also : EU And France To Have Border Disputes Over Dover Travel Chaos

Conflicts Between Armenia And Azerbaijan

Both the countries Armenia and Azerbaijan fought a violent war in the 1990s. This had began after the collapse of the Soviet Union over control of the Nagorno-Karabakh region. It is a mountainous territory between the two countries

Both the countries have lost over 3000 people in the clashes. However, there were a six week long tensions in 2020. And, it killed over 6500 people. Afterwards, Russia brokered a ceasefire agreement under which Armenia ceded large parts of Nagorno-Karabakh.

Recently, Defence Ministry of  Azerbaijan said one of its servicemen “died of a bullet wound” during the clashes. On the other hand, Armenia’s PM Pashinyan said on Thursday that two of his country’s servicemen “were killed.”