Finland To Be The First EU Country To Trial Digital Passport 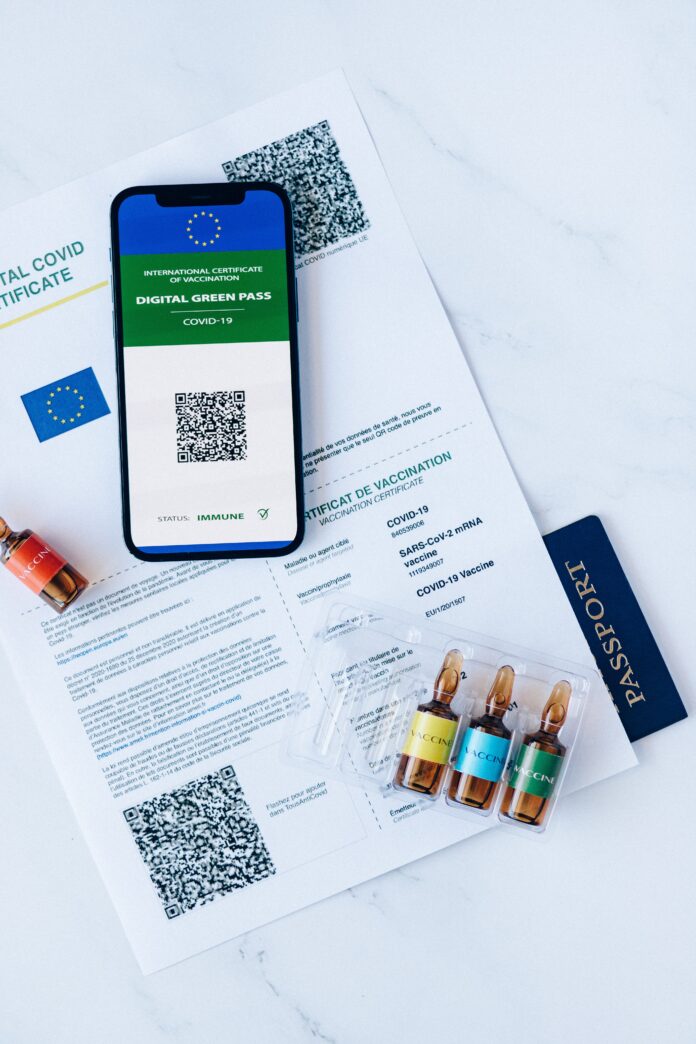 Finland to be the first EU country to trial digital passport. The country could become the first country in the EU to trial a mobile app with digital copies of travel documents.

Accordingly, Finland has expressed its eagerness to test out a phone app. It would hold digital copies of travel documents instead of traditional paper passports.

This is such a new technology. Now, passengers could send information to border authorities before they go abroad.

Finish Newspaper reported that European Commission has reached out to ask if the country would be willing to introduce the pilot project.

Accordingly, Mikko Väisänen, an inspector for the Finnish Border Guard stated in the newspaper. He said:

“We are currently preparing a funding application for the Commission. We must submit application by the end of August. After that, they wil decide whether the project will realise or not.”

Now,  it’s still uncertain whether Finland’s trial will go ahead. However, the authorities will test the digital documentation first on air crossings.

Read Also: Over 1000 Lufthansa Flights Are Cancelled After Staff Go On Strike

About The Digital Passport Trial

The European Commission is encouraging member states to trial digital travel documents. After, taking the informations from these tests, it could introduce the ability to cross borders with a mobile phone app.

Now, the authorities will ask its passengers to volunteer to download the app on their phones. Thus, they will then be able to send their documentation to border authorities before they travel.

Accordingly, the first volunteers are likely to be passengers. They will be travelling between Finland and Croatia in spring 2023 at the earliest.