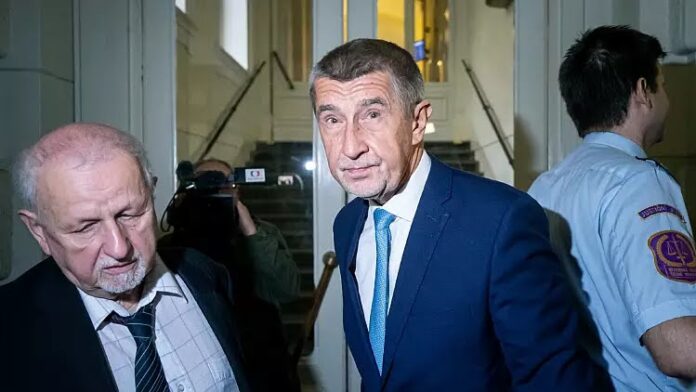 Accordingly, the case is about a farm, the Stork’s Nest. He received EU subsidies after the transfer of its ownership. That was from the Babis-owned Agrofert conglomerate of around 250 companies to Babis’ family members. Afterwards, Agrofert again took ownership of the farm.

Former Czech Prime Minister has been involved in the fraud of EU’s subsidies. Accordingly, those subsidies were for medium- and small-size businesses.

However, Agrofert wouldn’t have been eligible for them. Then, Agrofert later returned those subsidies. Now lawmakers have had to lift Babis’ immunity from prosecution. That is to continue three times in the course of the years in the case that dates to 2007.

On the other hand, Prague’s public prosecution office completed the review of the case in March. Then, went ahead with Babis’ indictment. However, Police has recommended it  repeatedly during the investigation.

Former Czech Prime Minister Andrej Babis, a populist billionaire, denied any wrongdoing. He has repeatedly reported that these allegations against him were politically motivated.

“I don’t feel guilty,” Babis said in his opening statement. “I’m innocent. I’m standing here only because I’m in politics. If I wasn’t in politics, nobody would ever hear about the Stork’s Nest.”

Accordingly, the prosecution asked for suspended sentences and fines for Babis and Nagyova. Then, they might face up to 10 years in prison. However, it’s not immediately clear when the court will issue a verdict on him.