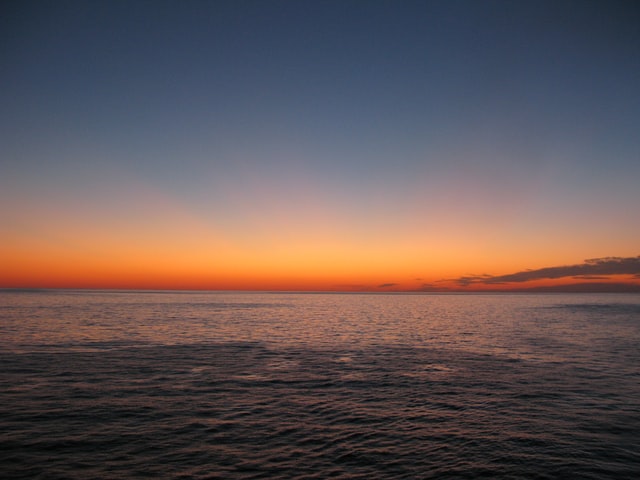 A new report from the UN’s Meteorological Organisation revealed a warning of global water crises. It says that about five billion people could face a water crisis in 2050.

The United Nations presented the report on Tuesday, October 5. In order to urge world leaders to act accordingly at the COP26 summit. This report includes the global water crisis record.

The World Meteorological Organisation revealed a record on the global water crisis. It states that during the past 20 years, levels of water on land surface or under the surface has dropped at the rate of 1cm every year.

Adding to this, the report shows the biggest water losses in Antarctica and Greenland. However, there are significant water losses to the regions of high populations.

Furthermore, it says that globally the freshwater available for drinking is only 0.5 percent. There have been many ramifications on water security worldwide.

He further added that it leads to shifts in rainfall patterns. It has major impacts on food security and human well being. He stressed the frequency of water crises during the past 20 years.

Taalas added that flood disasters have risen by 134 percent. It increased the levels of humidity in the atmosphere due to increasing global warming. Global warming is the main cause of the effects of climate change.

Finally he urged the countries at COP26 to speed up climatic actions. He criticised that most world leaders had not worked for their part in climate action.

COP26, the UN Climate Change Conference is going to be held in Glasgow from October 31 to November 12. COPs stands for Conference of parties. It is the 26th annual summit giving its name COP26.

The UN is trying to involve every nation to reach an agreement on climate actions. There will be thousands of negotiators, government representatives and businesses for talks of twelve days.

Thus COP26 Summit has such importance as to the Paris Agreement. However it was delayed for a year due to the pandemic. The decade 2030 is going to be critical for COP26.

Statement Of WMO Chief On COP26

The WMO chief described the importance of the coming Summit of COP26. He said that there is no time for more delays to start acting against climate change.

He criticised the countries that particularly took the name of China. He added this by saying that China had not made any concrete plan to come up with their promises to be Carbon Neutral by 2060.

Thus he urged the top priority at COP26 would be to raise ambitions to act on climate change and its adaptation. He concluded that there is a dire need to contribute a lot to climate change, especially when it comes to changing weather patterns and resulting in a global water crisis.