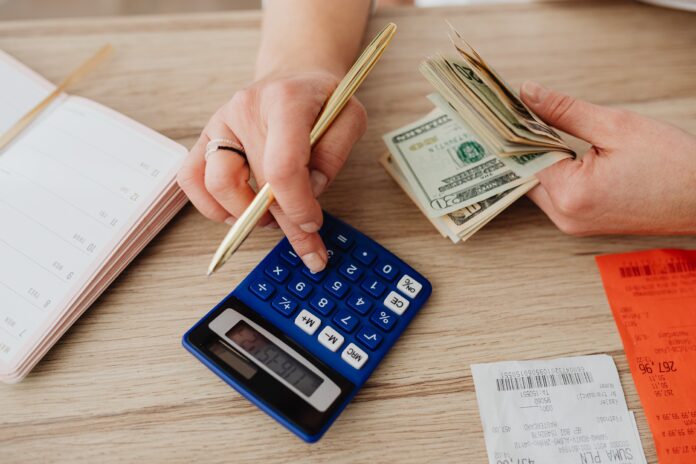 That is for the first time since 1975, the country’s statistics agency said on Thursday. However, the prices of energy have mainly contributed to rising inflation, Statistics Netherlands (CBS) added in a statement on Thursday.

Inflation In Netherlands Above 10 Percent

Prices remained 10.3% higher in July 2022 compared to the previous year. However, Inflation in the month of June was at 8.6%.

Because, energy prices in the Netherlands were 108% more expensive in July than in the same month in 2021. On the other hand, Housing rents were 3% higher in July 2022 than last year.

Moreover, there is an increase of  Food prices in the Netherlands. It was 12.3 percent more expensive than in the same month last year, the agency said.

Read Also: What Are The Steps Taken By EU To Save Energy?

Accordingly, the countries like Estonia, Latvia, and Lithuania are the European countries with the highest inflation. Because they had a heavy reliance on foreign imports for energy.

Thus, according to Eurostat, a total of 10 states that use the single currency had double-digit inflation percentages. Those include Belgium, Estonia, Greece, Spain, Cyprus, Latvia, Lithuania, the Netherlands, Slovenia and Slovakia.