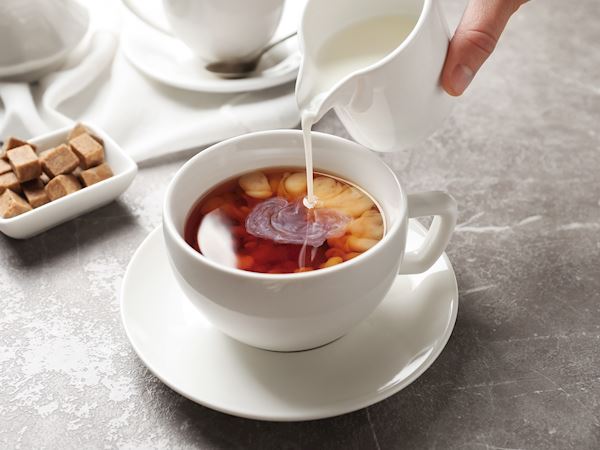 The tradition of Tea drinking is almost 5,000 years old. And still it is widely accepted throughout the world.

In the honor of International tea day, let’s take a look at some 5 unique ways of making tea around the world.

Chinese celebrate a traditional ceremony of Gong Fu Cha. It is basically a tea they make and enjoy as a part of their culture. However, Gongfu cha means to make the tea with skill.

For this, there are Fenghuang (Phoenix) mountains in China. There is a production of Dancong oolong (oolong) teas. And, there are some 700 years old trees in that region.

Thus, traditional people of China have the art of not only growing these teas but they also used to make tea and drink them.

In Argentina, people used to drink a high-caffeine herbal tea, Yerba Mate. However, the indigenous people of South America used to cultivate it.

This tea has a strong, bitter and earthy taste. Because, tea makers used to soak tea leaves in hot water. Then, they serve it out of a gourd, this is a round container with a metal straw “bombilla”.

Bubble tea is one of the world famous tea but it is originally from Taiwan from 1980. People used to make it in a combination of milk, tea, fruit juice and tapioca balls, also known as “boba”.

Thus, it is sweet, colorful and refreshing. You can try it out in a transparent cup with straw.

The British are famous for their love of tea. The most famous tea in the UK is the classic English Breakfast. It is a mixture of black tea, milk and sugar.

However, the English breakfast tea is traditional for taking in the morning. There are about 100 million cups of tea to be made and drunk in the UK daily.

Mint tea has been famous in Morocco for years. People make it with steeping green tea and mint leaves. However, it is part of Moroccan tradition to offer tea to any visitor on special occasions.

Interestingly, the host pours the tea from some 30cm above the glass. Because, this will make some foam and aerate the tea. Also, it is a sign of giving respect to the visitors.

Previous articleRobot beekeepers, the secret to saving the vital pollinators!
Next articleHow to defend your crypto-wallets against ‘cryware?’: Microsoft Suggests