IS And Al Qaeda Are Gaining Strength In Afghanistan: UNSC Report 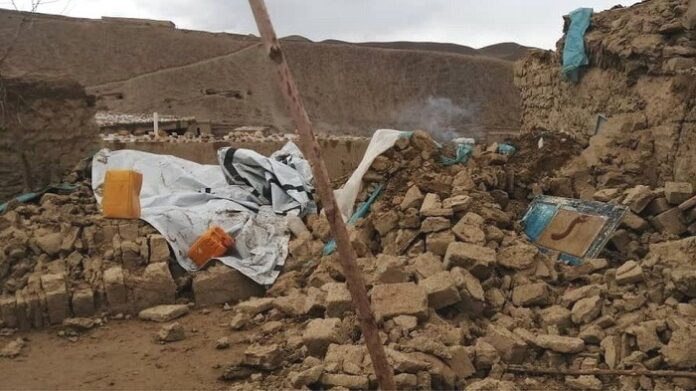 IS and Al Qaeda are gaining strength in Afghanistan, UNSC report says. These both groups could attempt to strike in the region’s non-conflict areas. Accordingly, the Chief of Al-Qaeda Zawahiri is living and communicating freely in Afghanistan.

Now, Al qaeda have around 4000 foreign fighters and TTP could present a greater threat to the region. Thus, IS has sought expansion in regions beyond Afghanistan.

IS And Al Qaeda In Afghanistan

The transnational terrorist groups Al Qaeda and the self-proclaimed Islamic State have gained strength in Taliban-ruled Afghanistan. Accordingly, they could potentially pose a threat for the region and the outside world.

Now, Al Qaeda and IS pose varying levels of threats to international peace. However, the IS-Khorasan is the group’s Afghanistan-based chapter. It has been a bigger threat in the short and medium term. And, Al Qaeda is a danger over the long term.

On the other hand, IS core has set up a separate structure. That is Al-Siddiq office under Sheikh Tamim al-Kurdi alias Abu Ahmed al-Madani. They are to pursue the group’s regional agenda.

UNSC Report On IS And Al Qaeda

Recently, the United Nations has published the 30th report of the Analytical Support and Sanctions Monitoring Team. That is under UNSC Resolutions 1526 and 2253.

Accordingly, the report has taken a look at the activities of Al Qaeda and the militant Islamic State (IS) group. And, also on other terrorist groups in Afghanistan and the wider region.

According to the report, Al Qaeda and IS’s threat remains high in conflict-hit regions and the neighboring countries. However, both of these terrorist groups could attempt to strike in non-conflict areas.

Moreover,  the report covered the activities of the terrorist groups in different parts of the world. However, Afghanistan, has remained if special interest in view of Taliban takeover.

Previous articleBrussels Urges Member States To Cut Off Gas Use By 15% This Winter
Next article90 Percent Of Babies Are At Risk From “Toxic Chemicals” In Nappies, Study Says