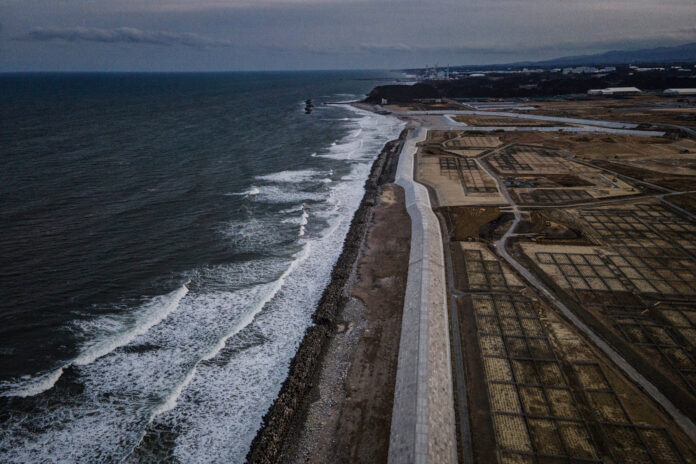 The Japanese government announced its plans to dispose of the nuclear waste water stocked at the Fukushima Daiichi nuclear plant, into the Pacific Ocean.

The Tokyo Electric Power Company (TEPCO) recommends using an Advanced Liquid Processing System (ALPS) to eliminate all the radionuclides from the nuclear waste water, except tritium — which presents the lowest health hazard. ALPS will then reduce the tritium concentration to the safest grade, enough for it to be released into the Pacific Ocean.

The poisonous water, which Japan wants to dispose of, is a by-product of the nuclear Fukushima Daiichi Power Plant nuclear accident that happened a decade ago. The catastrophe, which is ranked as the most drastic nuclear accident since Soviet Union’s Chernobyl nuclear plant tragedy in 1986.

Japan had pondered evaporating or storing tritium-laced water underground as an alternative. However, from the standpoint of expenditure and technical feasibility, the Japanese government concluded to dilute the contaminated water and discharge it into the sea.

The discharge of the water into the sea has encountered criticism from Japan’s neighbours but also intense disagreement from local fishermen and residents.

In October 2020, the government was hoping to agree on a release strategy, but they had to postpone it when they endured opposition from the National Federation of Fisheries Cooperatives. The Japanese public was shocked to hear that two out of the three ALPS systems had not obtained the Nuclear Regulation Authority’s final permission.

Read more: Oshin: the Japanese drama that gripped the world

Whereas, Japan has tactfully used the word expert opinion in their recent statement, maybe to avoid any blame later. The statement by Japanese PM said, ‘The dumping of ALPS treated water is unavoidable and experts have recommended that the release into the sea is the most realistic method.’