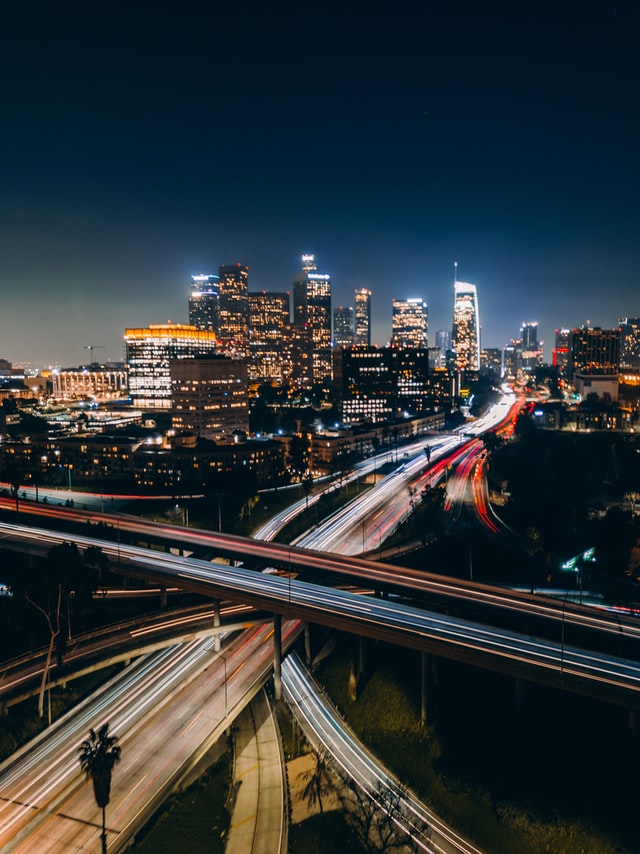 Los Angeles is one of the most popular places in the world. It is the place of entertainment and a traditional hub boasting more than 100 museums. Los Angeles is known as a Paradise of idyllic weather.

This is the most interesting city within North America having so many distinct facts. Since this is the country’s leading centre of Arts, people around the world love to see that place. Here are some interesting facts about this metropolitan city.

Los Angeles is the home to the world’s most popular landmarks. Some of them include:

It is the world’s premier hub for the entertainment industry. Tourism has a lot of importance in the country. The city possesses wonderful geography and scenery that people love to be there.

Visitors To The City

There are about 50 million visitors to the city, among which 7.5 million are the International visitors. This counts a lot to add to the city’s economy and Infrastructure.

Furthermore, Los Angeles is the only city in North America to have hosted the Summer Olympics twice, and in 2028 it will be the third time.

On the other hand, Los Angeles gained a lot due to its 75 mile coastline. It is the home to Southern California’s greatest beaches. Starting from Malibu to Long Beach, possessing attractions to the tourists and others.

Los Angeles: The Centre Of Arts And Museums

Los Angeles has a treasure of inspiring arts and museums in the world. The country is fully immersed in arts and culture. It has 105 museums, 225 theatres and 16 of the world’s most beautiful gardens. There are about 55 wonderful structures designed by the world’s  top Architects.

Accordingly the city boasts more than 1500 theatrical productions annually. Moreover, one of the museums in Los Angeles contains the largest collection of cars, known as the Petersen Automotive Museum.

Los Angeles surely possesses the natural beauty of the world. It has a vast and varied landscape and geography. The lands of Los Angeles include a group of inland valleys, a coastal plain between low mountains.

On the other side there are steep passes, the arcs of higher mountains and a long seacoast. Interestingly, more than half of the city includes mountain chains.

Some of the most important include Santa Monica mountains, Puente Hills, Repetto Hills and the Santa Ana mountains. Also the city possesses a dynamic history of earthquakes, mudslides and firestorms.

Los Angeles is among some of the cities to have a series of widely dispersed settlements. They have loose links to the downtown. The downtown and suburbs have certain links such as freeways, which are spread throughout the region.

It has a vast network of concrete ribbons. There is a variety of landscapes in the driveways. As some roads cross the river, the beautiful view of widening green lands, with shrubs, grasses and occasional houses.

Q. What are the Famous Nicknames Of Los Angeles?

Q: WHERE DID THE WORLD’S FIRST CAT SHOW TOOK PLACE?