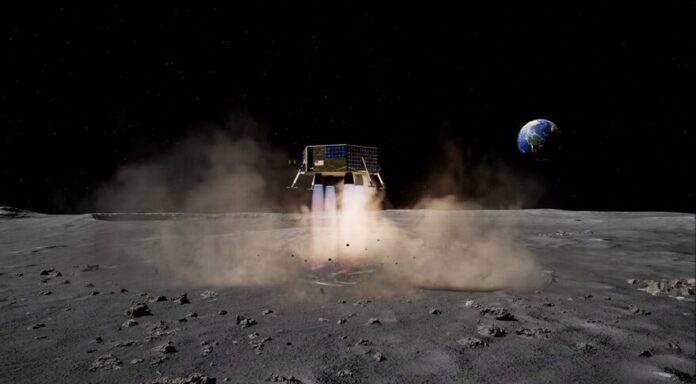 Masten Space Systems filed for chapter 11 Bankruptcy. Accordingly, the company won a NASA CLPS award in 2020. It was about to deliver a set of payloads to the lunar surface on its XL-1 lander in late 2023.

Now, Masten Space Systems, a company developing a lunar lander for a NASA mission, filed for Chapter 11 bankruptcy. They had plans to sell one of its major assets to a competitor.

U.S Bankruptcy Court for the District of Delaware has filed a case of chapter 11 bankruptcy against Masten Space Systems. A Californian company Masten Space had assets of between $10 million and $50 million. However, it had liabilities in the same range.

Accordingly, the company is one of five that have won Commercial Lunar Payload Services (CLPS) awards from NASA.  Then, NASA issued an award originally valued at $75.9 million Masten in April 2020 to deliver a suite of experiments to the lunar surface using its XL-1 lander.

However, the mission, originally scheduled for 2022. Now, they pushed it back to November 2023. That is because what the company said in June 2021 were pandemic-related supply chain issues.

The Space Agency NASA said in its statement:

“NASA received notification its payloads slated for delivery aboard Masten Mission. One may be impacted by Masten business operations. The agency is working closely with the company. They are to ensure that any potential changes comply with Federal Acquisition Regulations.”

“In the event Masten Space Systems is unable to complete its task order, NASA will manifest its payloads on other CLPS flights.”

On the other hand, NASA added that of the  value of the award of $81.3 million, the agency paid Masten $66.1 million to date.

Moreover, Industry sources reported Masten Space Systems have encountered financial problems recently. These are forcing it to furlough its staff for the month of July and lay off many of the people working on the XL-1 project.

Previous articleProtesters Storm Iraq’s Parliament Building In Baghdad
Next articleWhat Are The “Steps Taken By The EU” To Save Energy?