Monkeypox Is Not Currently A Global Public Health Emergency: Says WHO 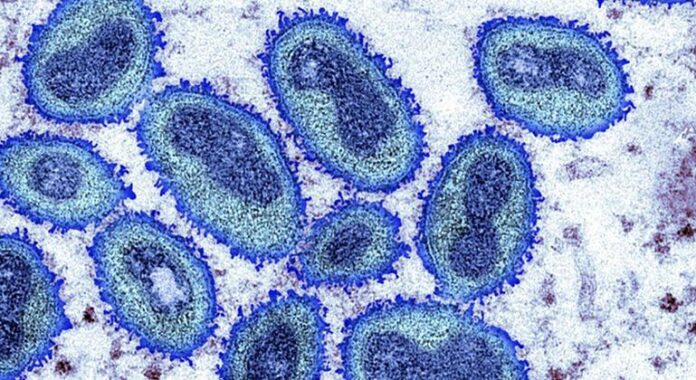 Monkeypox is not currently a Global Public health Emergency, says WHO. Although “vigorous response efforts” are needed to prevent its further spread.

WHO chief Tedros Adhanom Ghebreysus convened an emergency committee for the disease in accordance with the International Health Regulations (IHR). In order to address the rise in the case.

Monkeypox Virus In The World

Monkeypox, a virus first discovered in monkeys in 1958 and spread to humans in 1970. Now, it occurs in small but growing numbers in Western Europe and North America.

Since May, there have been more than 3,000 cases in 47 countries. However, most of which have never reported the disease. The highest number is now in Europe and most cases of men have sex with men. So far, there have been several hospitalizations and one has died.

Read Also: How Can You Protect Yourself From Monkeypox

The WHO Director-General agrees with the advice by the IHR Emergency Committee on smallpox outbreaks in several countries. And, has not yet identified it as an Emergency or International Public Health Problem (PHEIC). office.

The PHEIC statement is the highest level of global warning, which currently only applies to the COVID-19 pandemic and polio.

“The committee is united in recognizing the urgency of the epidemic. And to the fact that preventing its further spread requires a serious response.” the statement said.

Accordingly, members also recommend that the officials must monitor the situation and thoroughly investigate it.

However, conditions that may require reassessment. Such as evidence of an increase in cases over the next 21 days, the incidence of sex workers, significant prevalence in and within multiple countries. And increasing cases of vulnerable groups such as people who have HIV infection, pregnant women and children.

The WHO has brought together hundreds of scientists and researchers to facilitate the research and development of monkeypox.

Moreover, the UN agency called on countries to work together. Also to share information and contribute to affected communities.