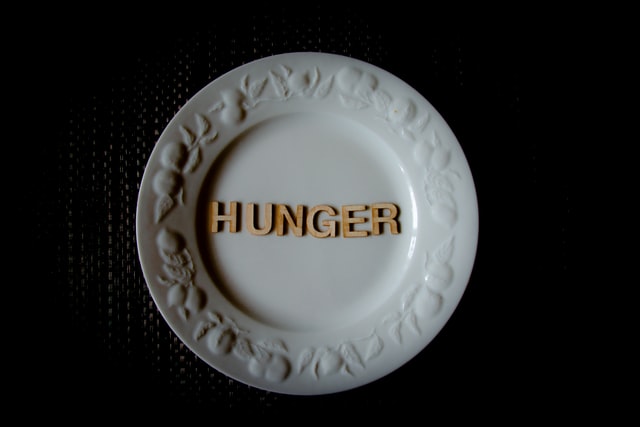 According to the reports of the UN’s World Food Programme (WFP) issued by the Food Security and Agriculture Cluster of Afghanistan, half of the population of Afghanistan. i.e. 22.8 million people are in danger of severe food insecurity from November.

And this warning came out just after the US troops left Afghanistan and the Taliban took over there. Those US troops were staying there for more than two decades.

Recently the Global World Hunger (GHI) index released its chart, in which India was at 101st position whereas Afghanistan was at 103rd. And this simplifies the seriousness of the issues of hunger in Afghanistan.

What is causing food insecurity in Afghanistan?

WFP has several reasons to alert on the regard of this. Some of them are drought and the Covid-19 pandemic, which harden the access to food for many people in the country. Since 2014 there has been a steady steep in the graph of hunger in Afghanistan. And at that time, the probable reason for this was a flood and economic challenges.

And due to the fall of food imports from Pakistan and the currency’s value in the country, there has been a rise in food prices. The countries from which Pakistan imports foods are India, China, Korea, UAE, Turkey and Iran.

And the reason for this decrease in shipments from Pakistan is the Taliban. They have limited withdrawals to about 20,000 Afghanis.

Is food insecurity in Afghanistan recent?

Food insecurity in Afghanistan is not the new crisis which they are dealing with. For decades they have been fallen several times from this.

“At the household level, food insecurity in Afghanistan is largely caused by inadequate access to food resulting from low household incomes.”

The 2010 UN report also simplifies that most Afghanis die from poverty rather than the direct result of the armed conflict. And it is a massive deficit of human rights.

According to the joint report of 2018 from the world bank and the Afghanistan government, agriculture helped a lot. Agriculture has boosted up the economy at a very high share. 70% of the Afghans live in rural areas. Also, most of them work there on farms. Furthermore, 61 per cent of the Afghanis derive their income from agriculture.

However, the key findings show that the crop agriculture sub-sector is not as diversified as wheat and rice. Agriculture shows a high share of workers in Afghanistan. However, their income is not as much increased due to low participation in the markets.

Cost of food in Afghanistan in 2021

One of the causes of the increase in food security in Afghanistan is obviously a pandemic. Due to imposed lockdowns from the pandemic, the border was also closed. That is why the consumption of imports is driven down.

“This is in addition to the widespread seasonal hunger due to conflicts, slow growth, drought, and high unemployment that has disproportionately impacted low-income urban and rural families,”