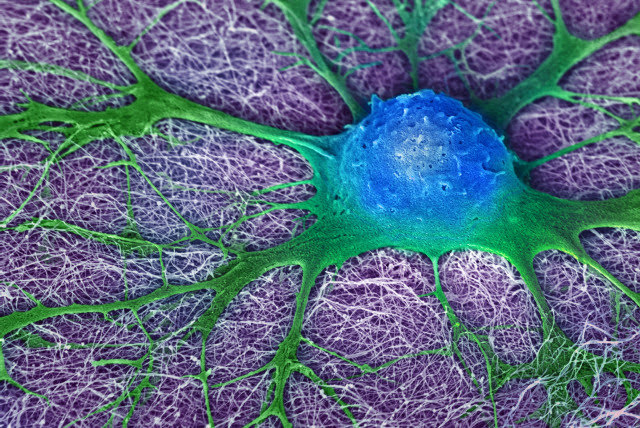 A team of scientists to create Synthetic Embryos using stem cells. The research team belonging to Israel is able to create the world’s first synthetic embryos from mice stem cells.

Interestingly, it will be a scientific feat that may hold the development in medical research and solutions to heal people.

Scientists have been successful in creating the world’s first synthetic embryos at Rehovot’s Weizmann Institute of Science.  Interestingly, their creation didn’t involve an egg or sperm, or even a mouse’s uterus.

They used mouse stem cells. Those cells that can develop into any organ or tissue were grown into an artificial womb for eight days. Also, they developed a rudimentary brain, an intestinal tract, and a beating heart.

Moreover, the Weizmann Institute’s scientists said the synthetic mouse embryos, would not be as same as natural mouse embryo. Thus, any attempt made at implanting them into a mouse’s womb did not translate into a pregnancy.

Scientists To Use Stem Cell In Medical Research

Now, Scientists hope that this injectable stem cell gel can repair heart attack damage and avoid transplants. They said that it could hold the key to understanding how organs develop in the embryos.

And, one day this may create replacement organs for people who need a transplant.

The research opens the way to the possibility that mice pups could be created out of any mouse cell. Afterwards, what’s stopping us from creating human embryos outside of the womb? Scientists added.

Accordingly, the Weizmann Institute’s researchers said this will be possible to create synthetic embryos. That are able to grow replacement organs for those in need of a transplant.

Dr Jacob Hanna is the lead researcher of scientists to create synthetic embryos. She said:

“Our goal is not to cause pregnancy outside the uterus, whether it’s mice or any species,”

“We are really facing difficulties making organs. And, in order to make stem cells become organs, we need to learn how the embryo does that. Then, we started with this because the uterus is a black box — it is not transparent”.