Spain To Be The First In Europe To Introduce menstrual Leave 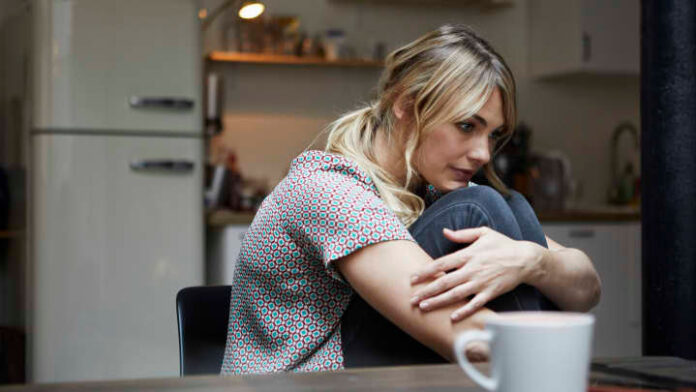 Spain to be the first in Europe to introduce menstrual leave. The country has allowed women workers to take several days of “menstrual leave”.

Women in Spain now will get leave from each month under a new announcement to the legislation to be outlined next week.

The government of Spain has announced to endorse menstrual leave. Now, It will be the part of a broader draft bill on women’s reproductive health and abortion rights.

Now, further details on this new report will be disclosed on Tuesday. In this way, the Spanish government will provide at least three sick days each month for women.

Accordingly, the European newspapers commented on the issue. It writes that this would be a medical leave that should go for five days in a month. Because, women will have disabling periods and they suffer severe cramps, dizziness and vomiting.

However, medical authorities prefer this could be the step ahead to provide the women a relaxing corner. Because, women tend to suffer from severe pain, and difficult situations due to the work.

Read Also: Shortages In the stocks of US Baby Formula Supplies

Countries To Have Menstrual Leave For Women

Elizabeth Hill is the Associate Professor at the University of Sydney. And, she has studied menstrual leave policies worldwide, and commented to the media.

Saying that, if this would be the paid leave, the Spanish legislation could set a new global standard, the gold standard.

Previous articleShortages In The Stocks Of The US Baby Formula Supplies.
Next articleFisherman In Cambodia Discovered A Giant Stingray Accidentally