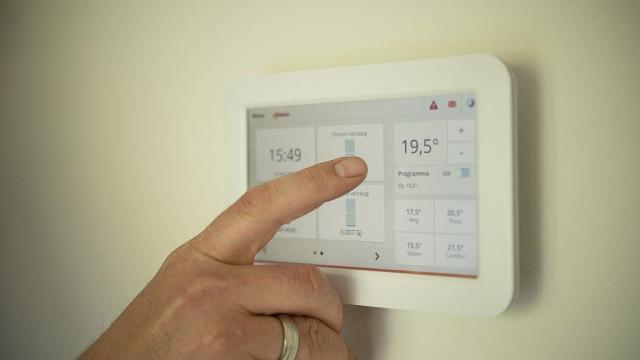 Swiss Police to Investigate fake online campaign about energy wasting. Accordingly, the police force is now investigating a fake advertising campaign. That is encouraging people to report their neighbours.

Now, Swiss Police has told the Citizens to notify the authorities if anyone heated their homes more than 19 degrees Celsius. They will offer a reward of 200 Swiss francs (€208) for the anonymous tips.

Swiss Police To Investigate About Fake Ads About Energy Wasting

Some of the online groups are sharing fake ads on Telegram and other social networks. These are also appeared in public at a bus stop shelter. Accordingly, the misleading campaign was also reported by state news organisations in Russia and Belarus.

However, some social media users falsely suggested that there will be imprisonment for citizens for heating their homes too much.

Morever, the Online images showed a young woman using a mobile phone and the tagline: “Does your neighbour have their heating set at more than 19C? Please contact us.”

The Department of Environment, Transport, Energy and Communication (UVEK) has made serious respons over the issue. Accordingly, it has described the ad campaign as a “manipulation” and warned citizens against the “false” message.

“The federal government has nothing to do with this call and formally distances itself from it. “ UVEK said in a statement.

On the other hand, it said:

“There are neither such posters of the federal government nor corresponding requests, it is obviously a manipulation.”