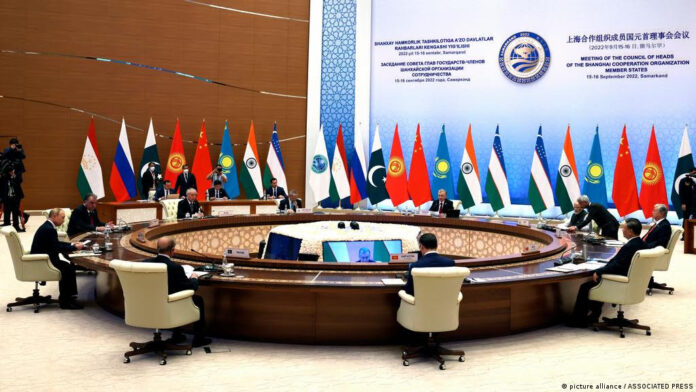 Accordingly, there was a two-day Shanghai Cooperation Organisation summit with eastern allies in Uzbekistan. Vladimir Putin promised his Indian counterpart Narendra Modi. Saying that he would do everything he can to end Moscow’s assault on Ukraine.

Turkey And India To Urge Putin Against Ukraine Crisis

However, Erdogan called for an end to the war in Ukraine “as soon as possible through diplomatic channels.”

On the other hand, Prime Minister Modi stressed the need to end the Ukrainian war. Then Putin replied:

“I know [where] you stand on the conflict in Ukraine and the concerns that you have repeatedly voiced.”

Afterwards, he assured them saying:  “We will do all we can to end that as quickly as possible.”

“Regrettably, the other side, the leadership of Ukraine, has rejected the negotiations process. And, stated that it wants to achieve its goals by military means on the battlefield,” he added.

“And we have spoken many times on the phone that democracy, diplomacy and dialogue, all of these things are likely to have an impact on the world.”

Accordingly, after seven months of Ukraine’s war, Putin is seeking new trade agreements with the countries. Now, he is to develop economic development after following a raft of Western sanctions on Russia’s economy.

On the other hand, Russia’s premier is facing a difficult political situation. And, his partners expressing their concerns about the ongoing conflict.