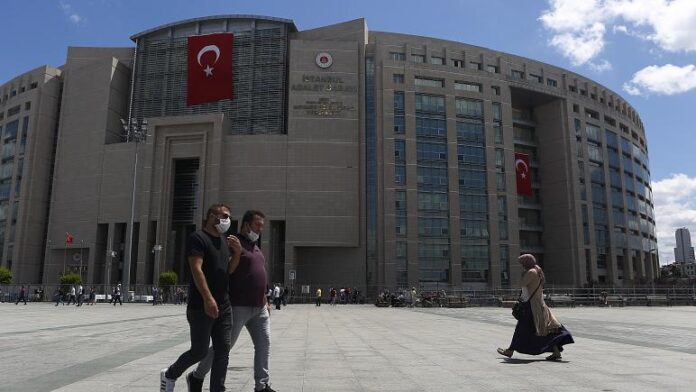 And, media workers are accused of being close to the pro-Kurdish People’s Democratic Party (GDP) in Diyarbakir in the south-east of the country.

GDP, the third largest group in the Turkish parliament. And, is a “political showcase” of the Kurdish Workers’ Party (PKK), which is a terrorist organization in Ankara and its Western allies. .

Earlier this month, they arrested a total of 20 journalists for allegedly participating in the PKK. And released four people under judicial supervision.

Read Also: Israel Urged Its Citizens To Avoid Istanbul Because Of Iranian Threats

PKK And The Turkish War In Syria?

The Turkish president warns of “security risks” if Finland and Sweden join NATO.

NGOs have criticized the last prison sentence amid crackdown on press freedom in Turkey.

“We live in our country in the darkest days until press freedom is at stake,” said Nazim Bilgin, president of the Turkish Journalists’ Association.

Consequently, they have arrested several hundred members of GDP since 2016. Those including the charismatic leader Selahattin Demirtas.

The latest arrests came just a year before Turkey’s next presidential election. After Ankara says it is preparing an offensive against Kurdish fighters in northern Syria.