UK Will Be Defending Sweden If Attacked, Boris Johnson Says 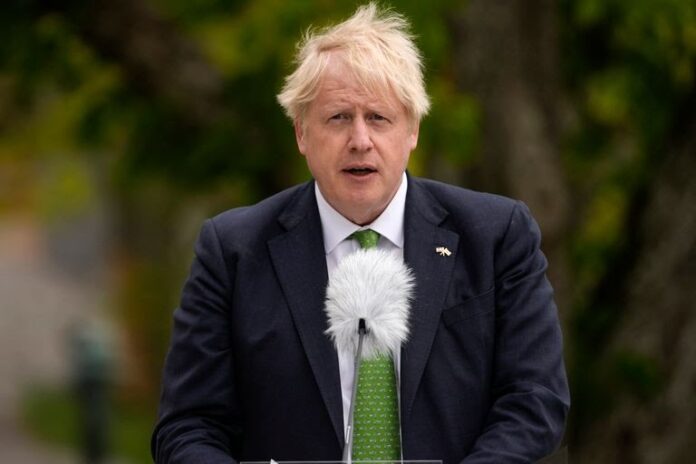 Accordingly, Johnson is likely to make a similar defense deal to Finland. He has to meet with President Sauli Ninisto later on the same day.

UK Will Be Defending Sweden

Boris Johnson said in a statement that this agreement would consolidate Northern Europe’s defenses. According to him, it could be the symbol of the everlasting defense assurance between European nations.

Boris Johnson further said that this would not be a short-term stop-gap, but a long-term commitment. They are to develop military ties and bring global stability, fortifying Europe’s defenses for the next generations.

Sweden And Finland have recently announced plans to join NATO after Russia’s invasion of Ukraine. However, the Kremlin warned of military and political repercussions after Sweden and Finland decided to join NATO.

Accordingly, these both countries are going to announce their joining NATO in the coming days. The Chief of NATO said that Finland and Sweden have to join quickly as both are deciding on it from 2017.

Sweden and Finland joined the British-led military rapid reaction force. And, this is even more flexible and responds quickly than the NATO alliance.

Now, they are to respond with any of the war situations to their lands. Accordingly, they get to work with the British-led Military which has made it capable of leading their force. And, this force has held a number of exercises independently as well as in cooperation with NATO.

Previous articleEurope Has Lifted Condition Of Wearing Face Masks In Planes And Airports
Next articleShortages In The Stocks Of The US Baby Formula Supplies.