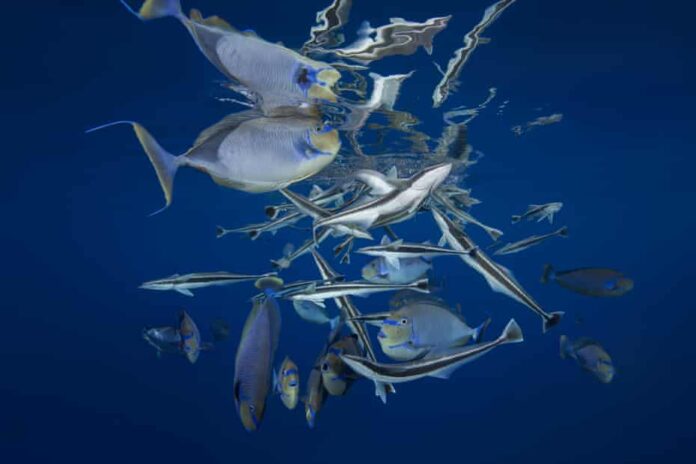 Top UN member states will gather in New York to hammer out the High Seas Treaty. It is a  long-awaited treaty that will govern the planet’s last, lawless wilderness: the high seas.

According to the environmental groups, the territorial waters have been treated recklessly. In order to develop a long term solution, the members of the United Nations gathered in Newyork.

UN member states gathered in Newyork to discuss the issues regarding territorial waters. Accordingly, the talks will run from Monday until 26 August.

This will determine the future of the oceans and seas for the generations to come. Accordingly, different groups are urging global leaders to agree on an ambitious and legally binding treaty.

They are to protect and secure marine life and also reversing the biodiversity loss. Thus, this would be a major issue in the world that global leaders should solve with this treaty.

Marco Lambertini is the Director General of WWF International. He stated:

“The high seas epitomise the tragedy of the commons.”

“Because they don’t belong to anyone, they have been treated recklessly with impunity. We need a common governance mechanism for our oceans. In order to ensure that nobody’s waters become everyone’s waters – and everyone’s responsibility.”

The high seas lie beyond the exclusive economic zones (EEZ) of nations. That makes up two-thirds of the ocean. Accordingly, this plays a vital role in supporting fisheries.

On the other hand, it is also providing habitats for ecosystems crucial for planetary health. And, mitigating the impact of the climate crisis. However, only 1% of the high seas are protected.

Accordingly, the ocean has a critical role in buffering the world from the climate crisis. These do absorb carbon dioxide as well as 90% of heat by warming.

But, there are issues like rising sea levels, ocean heating, acidification and greenhouse gas concentrations.

And, these issues have all reached record levels last year. According to the World Meteorological Organisation’s state of the global climate report. Thus, these issues hamper the ocean’s capacity as a carbon sink.