What Are The “Steps Taken By The EU” To Save Energy? 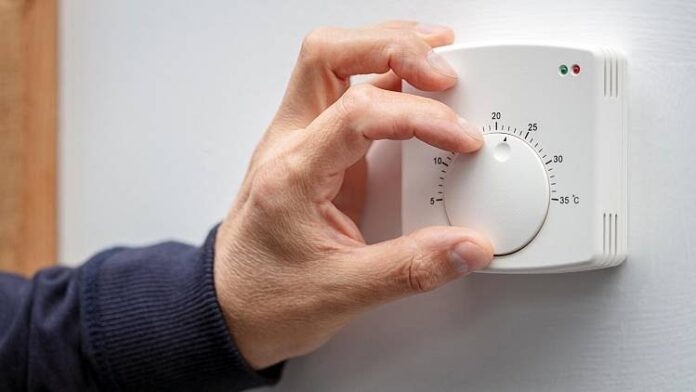 What are the steps taken by the EU to save energy? Yes, different countries have opted their own ways to conserve energy. Here are some of the important concerns about the energy projects.

What are the steps taken by the EU countries in recent months or even days that possess  greater importance.

Accordingly, countries like Germany, France, Spain, Netherlands and Finland had their own set of steps. They have followed to save energy in some of the technical ways.

France gets its energy (70 percent) from nuclear power. Now, it is looking to reduce its use of energy consumption by 10 per cent in the next two years.

Accordingly, the government of France has ordered the closing of Air conditioned shops. Or, they may face a fine of €750. Also, they do not allow the Outdoor cafe and bar terraces to be heated or cooled either.

On the other hand, Government offices will only be able to turn on the air conditioner if it is hotter than 26C indoors.

Germany has made headlines this week by switching off lights at public monuments. Also, it was turning off heating at city run buildings like leisure centres.

Accordingly, Germany mostly uses gas for heating. That is only around 15 per cent goes to generating electricity. Now, across the country authorities are finding ways to cut consumption in both of these areas.

However, in the north-west, Hanover became the first major city to introduce energy saving measures. Accordingly, this includes switching off hot water in showers and baths at facilities like leisure centres.

Moreover, Municipal buildings can also no longer heat to more than 20C. And, there is a ban on mobile air conditioning units or fan heaters.

As  Spain isn’t dependent on Russian gas supplies, its government has still been finding ways to save energy. They are encouraging citizens to reduce energy consumption.

Accordingly, Environment minister Teresa Ribera said this week that people need to be “as intelligent as possible”. He was offering small pieces of advice to citizens to cut its use of gas by 7 to 8 per cent.

“We can tell the kids to turn the lights off, or we can keep the blinds down. We need to make things like turning the light off when we leave a room completely routine. Using the thermostat properly is also important.” she said.

Prime Minister Pedro Sánchez even ditched his tie at a press conference on Friday. And, asked others to do the same in an effort to save energy. It is presumably to reduce the need for air conditioners, although he did not specify.

On the other hand, he added that the government would present a new energy saving plan next week.

In the month of June, Greece revealed “operation thermostat”. They had aimed to reduce energy consumption by 10 per cent this year. And, then 30 per cent by 2030.

Accordingly, air conditioners can’t be set to temperatures lower than 27C in public buildings during summer. And, they urged office workers to switch off their computers  at the end of the day.

Moreover, they brought a number of measures to make buildings more energy efficient. Public buildings are being fitted with window shields. They had a €640m programme to renew windows and cooling systems in state owned facilities.

Italy has been working on a plan to cut energy consumption since early July. Accordingly, emergency measures included the early closure of shops.

They don’t permit air conditioning in public buildings to be cooler than 19C in summer. And, no warmer than 27C in winters.

However, the Dutch government announced in early July. It will be mandatory for companies to ensure possible energy saving measures. That is about the amount they spend must recover within five years.

Moreover, the government says these new rules could save 19 petajoules of gas and 7 petajoules of electricity by 2030. And, it’s the equivalent of 4 million barrels of oil.