World Is At One Step From Nuclear Annihilation, UN Chief Warns 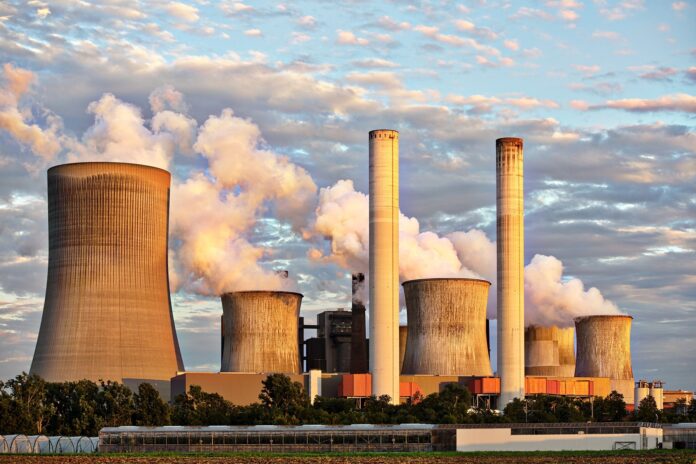 Accordingly, the world has to face dangers not seen since the Cold War.  UN Chief Antonio Guterres said  that “humanity is just one misunderstanding, one miscalculation away from nuclear annihilation,l.”

There are threats of war in the world after the Ukraine war, alongside other nuclear threats around the world.

World Is At One Step From Nuclear Annihilation

Looking at the ongoing situations throughout the world, one may assume that now the world is at one step from nuclear annihilation. According to the United Nations Chief, it will be a huge challenge to the world since the cold war.

Accordingly, he made the comments during a conference on the decades-old Nuclear Nonproliferation Treaty (NPT). It seeks to prevent the spread of nuclear weapons and eventually achieve a nuclear-free world.

Now, in his opening address, Guterres said the pandemic-delayed meeting, “nuclear danger not seen since the height of the Cold War.”

Adding to this, he said the conference is “an opportunity to hammer out the measures that will help avoid certain disasters, and to put humanity on a new path towards a world free of nuclear weapons.”

Read Also: Zelensky Call On G7 To End Russian War By End Of The Year

Mr Guterres urged that the risks of proliferation are growing. However, the guardrails to prevent escalation are weakening. He pointed out the global security risks. Those with nuclear undertones are fostering from the Middle East and the Korean Peninsula.

On the other hand, he also raised the concerns about the threat of nuclear catastrophe in different countries. Those include the United States (US), Japan, Germany, and other states.

The UN Chief has cited Russian President Vladimir Putin’s warning. He once said “any intervention in the conflict could have “consequences you have never seen. And, that his country is a “potent nuclear power.”

UN Secretary Blinken has highlighted the dangers posed by North Korea’s upcoming nuclear test and Iran. Accordingly, he said this was “unwilling or unable” to accept a deal to return to the 2015 nuclear agreement.